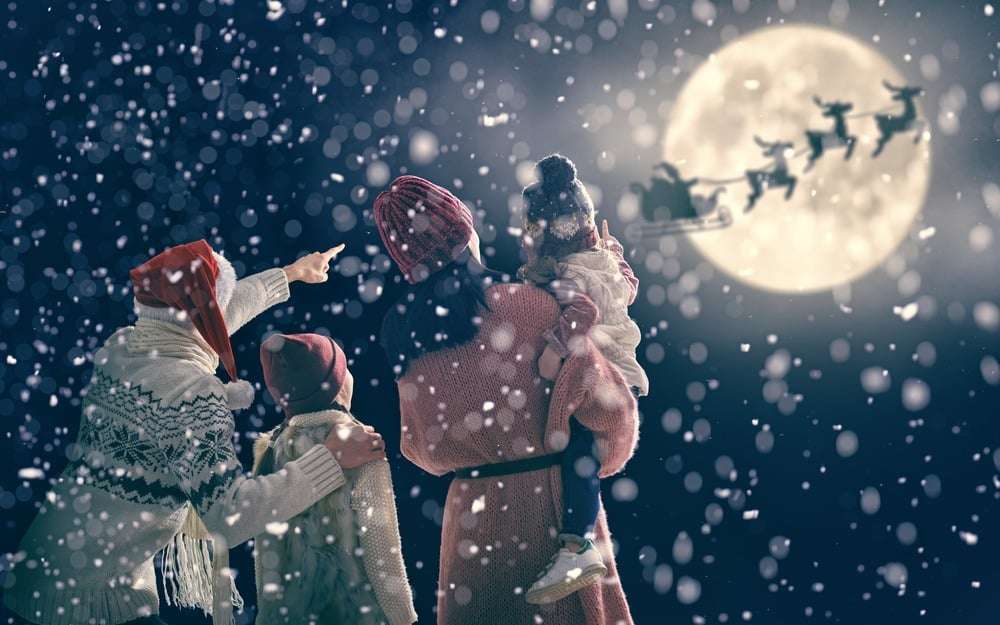 We’ve all heard the saying, “If you believe, you can achieve.” That adage has never been truer than when it comes to believing in Santa Clause—the jolly, old man who brings joy and excitement to children around the world. As an adult, it’s easy to be skeptical of Santa Clause and the notion that he exists, but I still believe and here’s why.

The Power of Imagination

As a child, my imagination ran wild. I believed in dragons, talking trees, and fairies—all made up by my own creative mind. So naturally, I had a strong belief in Santa Clause too. Even as I got older and people told me he wasn’t real, I chose to keep believing because there was no evidence that could prove otherwise. To this day, it makes me smile when I think about how powerful the power of imagination can be.

The Joy He Brings

Santa Clause is so ingrained into our culture now that even if you don’t believe he is real, you can still appreciate him for what he symbolizes—the spirit of giving during the holiday season. Every time Santa pops up on our TV screens or Christmas decorations start going up around town – it’s a reminder that we should take some time to spread cheer and love during this special time of year. There’s something truly magical about knowing that no matter what else happens in life – we have this one day every year when we can show our appreciation for each other with gifts filled with love.

The Magic of Believing

Believing in Santa isn’t just about having faith; it’s also about self-confidence and personal growth. A person who believes they can make their dreams come true is more likely to go out into the world and make them happen than someone who doesn’t believe they can do anything at all. It’s like having an extra boost of courage when times are tough; if you believe in yourself enough then anything is possible! In addition to helping individuals develop self-esteem and hope for their future – believing in Santa also teaches us valuable lessons about appreciating others and being kinder to one another throughout the year (not just during the holidays).

Whether you choose to believe or not – there’s no denying that there’s something special about the magic of Christmas and its most famous figurehead – Santa Claus! Even as an adult, when times get tough – remembering the joy he brings helps me remember why our lives are worth living; despite all adversity – there will always be moments filled with love & laughter if we look hard enough! From spreading cheer through thoughtful presents or simply bringing a smile to someone’s face – there’s nothing quite like a little bit of holiday cheer!

So this season (and every season) remember…believe in yourself – because if you do – anything is possible! Merry Christmas!

Being Ghosted Sucks–Here’s Why People Do It and...

23 Self Love Affirmations That Will Change Your...

Halloween 2022: Where there is no imagination, there is...