Unpacking The True Meaning of Christmas 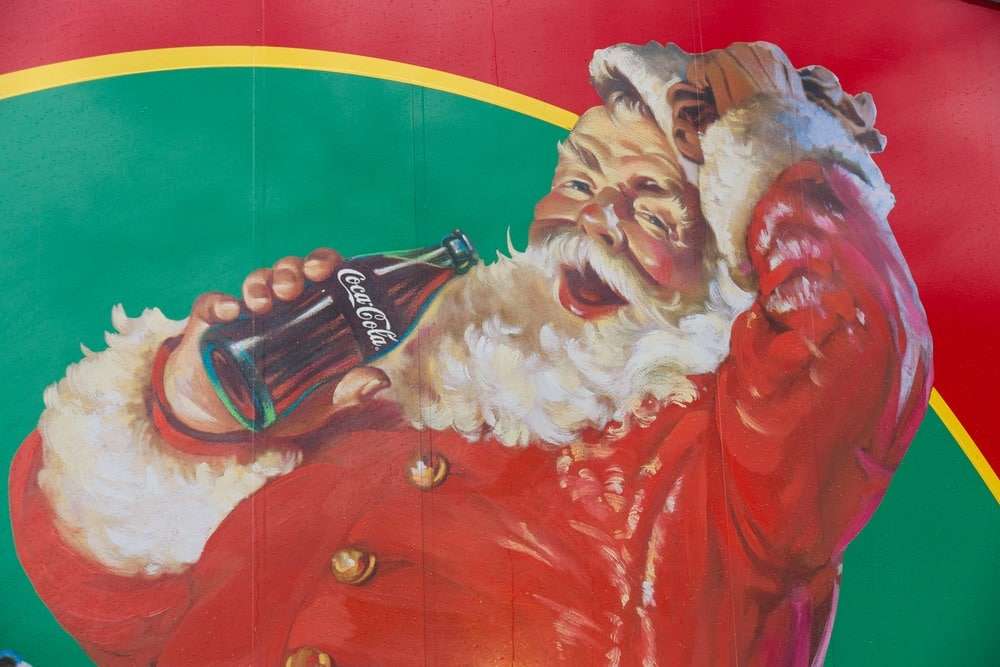 Christmas is a time for reflection and celebration. For many people, it’s a time to come together with friends and family and celebrate the joy of the season. But what is the true meaning of Christmas? Is it presents, decorations, parties, or something else entirely? Let’s take a look at what really lies beneath this annual holiday.

The Origin of Christmas Celebrations

Christmas began as a religious holiday in early Christianity and was celebrated by attending church services. It wasn’t until later that the traditions we now associate with the holiday emerged. Decorating trees and exchanging gifts became popular in Victorian England following Prince Albert’s introduction of a Christmas tree into his home in 1841. These customs were then brought to America by German immigrants and have been part of our modern-day celebrations ever since.

The Origins of St. Nicholas

The origins of Santa Claus can be traced back to a 4th-century Christian bishop named St. Nicholas. Born in modern-day Turkey, St. Nicholas was known for his generous nature and acts of kindness, such as providing dowries for poor women so they could marry, giving presents to children on Christmas Eve, and helping those in need during times of famine. He eventually became so beloved that many countries adopted him as the patron saint of children and sailors, among other things. Over time, his legend spread across Europe and beyond until he eventually evolved into today’s modern version of Santa Claus.

Santa has gone through numerous iterations over the centuries as different cultures have added their own unique touches to his story. In Europe during the Middle Ages, for example, St. Nicholas was often portrayed as a stern figure who carried a rod or birch switch with which to punish naughty children on Christmas Eve (hence why parents still threaten to tell “Santa” about naughty behaviour). In America during the 19th century, however, Clement Clarke Moore’s classic poem “A Visit from St. Nicholas” transformed him into a jolly figure with a sleigh full of toys pulled by eight tiny reindeer – an image that is still popular today.

By the 19th century, St. Nicholas had evolved into what we now recognize as “Santa Claus.” The image of Santa as a jolly old man dressed in red and white with a beard and bag full of toys was popularized by artists such as Thomas Nast and Haddon Sundblom, whose illustrations appeared in magazines like Harper’s Weekly and Coca-Cola advertisements. These images caught on quickly with the public and have defined our collective vision of Santa ever since.

The Real Meaning of Christmas

But while decorations, presents, and festive gatherings are all part of our modern-day celebrations, they do not define the true meaning of Christmas. The real meaning behind this special day lies in its original purpose—to honour Jesus Christ’s birth and celebrate His life. Even today, many churches still host midnight masses on Christmas Eve to pay tribute to Him.

Christmas represents hope, love, peace, joy, and goodwill toward others — values that transcend culture and time — so no matter where you live or what tradition you follow, these ideals remain unchanged throughout generations. As such it is important for us to remember that these values are more important than material possessions or decorations during this special time of year.

The true meaning of Christmas is much deeper than tinseled trees or piles of presents under them – it’s about coming together with loved ones to celebrate the birth of Jesus Christ and embrace his message for peace on Earth through acts of kindness towards one another.No matter your faith or beliefs, Christmas can be seen as an opportunity to pause from our hectic lives, take stock, and focus on bringing joy into each other’s lives.

So let’s all make an effort to keep this spirit alive – now more than ever – through thoughtful gestures, lovely words, and enormous hugs. Have a wonderful Merry Christmas!

30 Mottos to Live Your Best Life By

The Spiritual Meaning of Monarch Butterflies

What Does 999 Mean Spiritually?

What Does 555 Mean Spiritually?

Amazing Grace “I once was lost, but now...

Your mind is a garden. Your thoughts are...

What Does the Number 69 Mean?