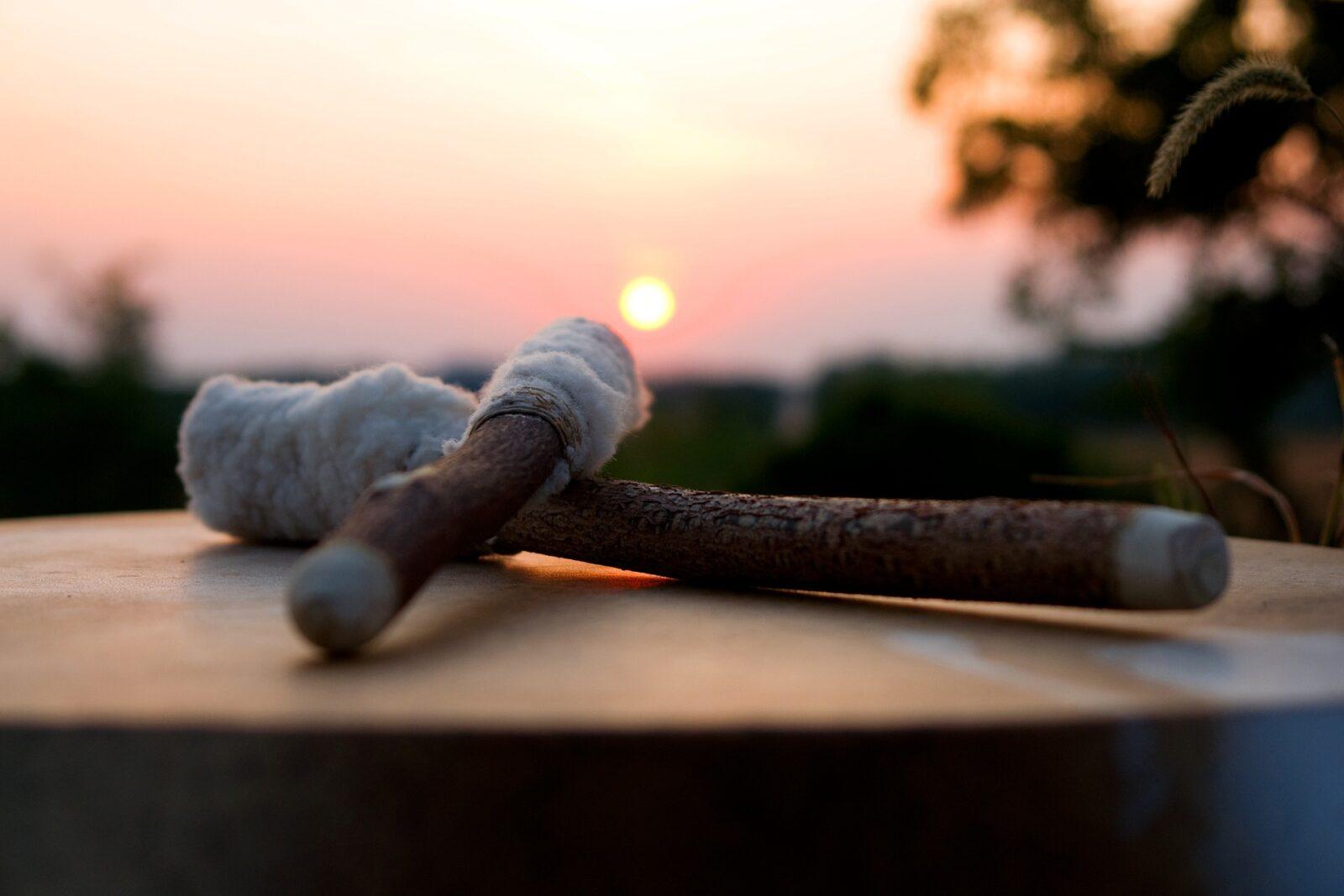 Group drumming is one of the oldest forms of healing that dates back to the Stone Age. Known more widely as a Shamanic drumming circle. Its focus is to gather the community together, including people of all ages, with its main objective. To establish a connection with creation by utilizing a collective consciousness that emerges through the rhythm of the drum. Through each unique beat, the participants first get in tune with themselves and then with each other to form a rhythm that creates a collective voice.

While we are seeing a reemergence of drumming circles for healing, spiritual growth, and shamanic journeying, not long ago was shamanism virtually wiped out upon the rise and spread of Christianity.

Many mental health organizations are developing community music-making interventions for those seeking natural healing. Until then, there had been no objective evidence of the effectiveness.

In a study released on March 14, 2016, researchers in the UK recruited 30 participants diagnosed by mental health services. (and who had not yet received any kind of anti-depressant medication), in a 10-week program to study its adverse effects.

The participants were separated into two groups, one being a control group which was informed that they would be participating in music and mental health study but were not given access to the drums and instead were enrolled in social activities (quiz nights, book clubs, and women’s institute meetings).

And the results were astounding…

3 Self Love Tips For a Healthier and...

How Beautiful It Can Be To Let Go

How to Find Sacredness in Everyday Life

The Best Home Remedies For Heartburn

The Dark Side of Being the Golden Child

Good Vibrations: How a Cat’s Purr Can Help...

How to Protect Your Vibe and Be Happy